Exploring the island of Ponza

Out and about on Ponza - An overview

How to get to Ponza - Bed and Breakfast - Excursions 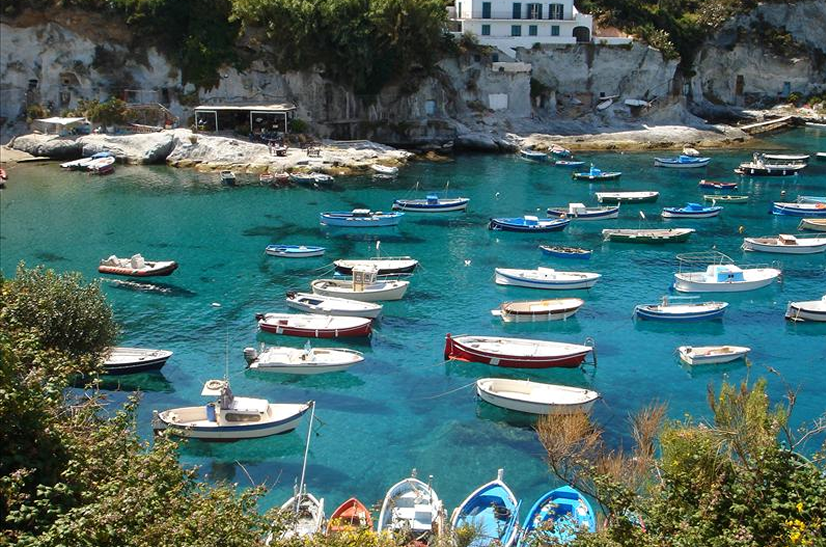 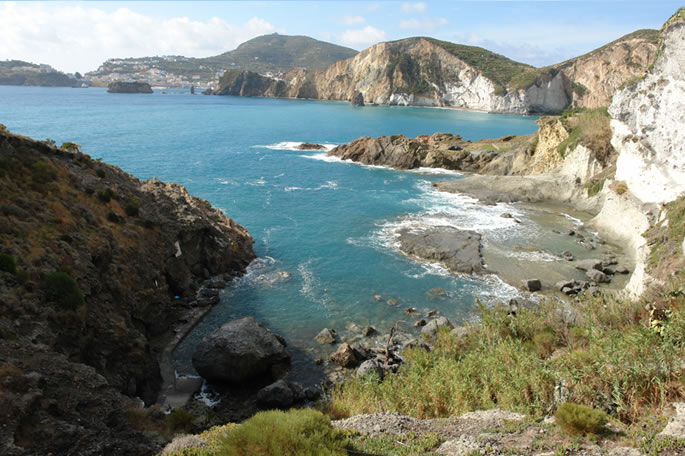 How to arrive on Ponza 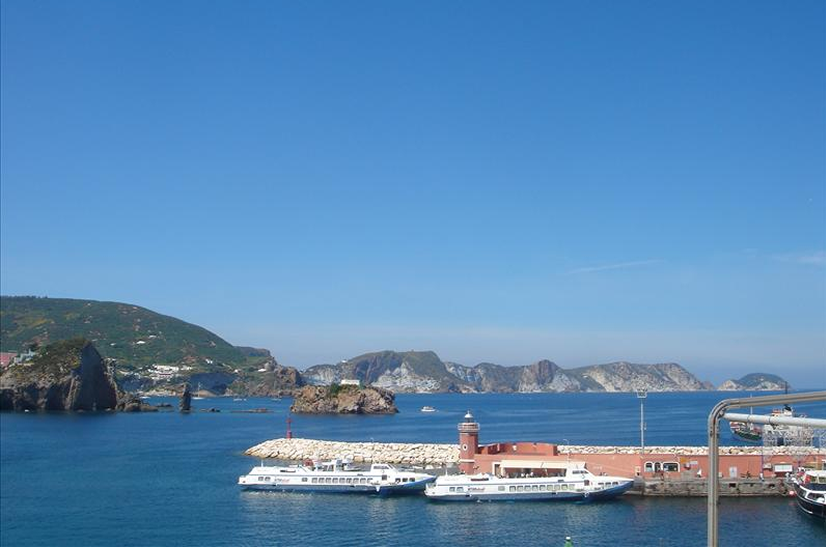 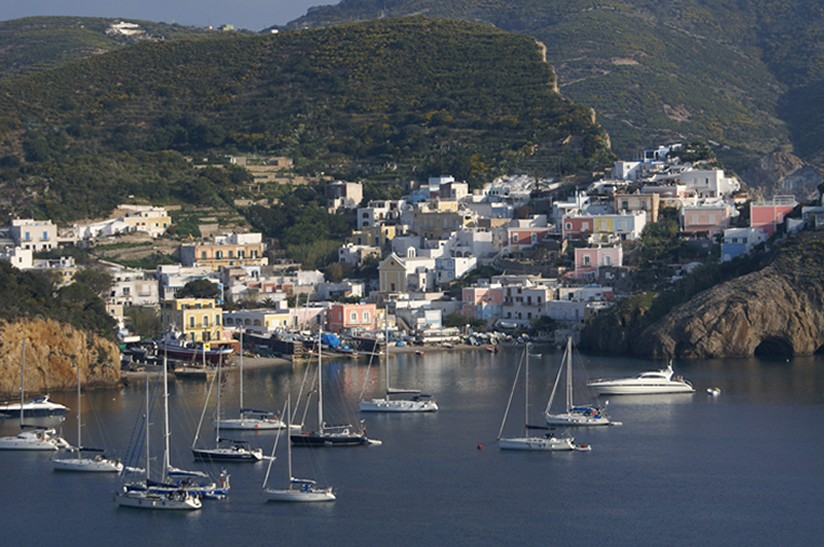 Copy ponzaviaggi.it | This email address is being protected from spambots. You need JavaScript enabled to view it. | P.iva IT01533470595